The future of design
is storytelling

When you hear the word “storytelling”, what comes to mind? You might think of a particularly compelling sales presentation. Or perhaps something from the world of branding or film development. However, I believe there’s a lot more to it than that. Stories have power. They can change society and our jobs as designers.

The long history of storytelling

For much of human history, evening entertainment basically consisted of looking up at the night sky. Our ancestors identified the constellations and started connecting the dots, telling stories about the patterns they recognized. We’ve been telling stories ever since, and there are many indications that stories are playing an increasing role in society. Let’s look at five points that demonstrate storytelling’s expanding influence. 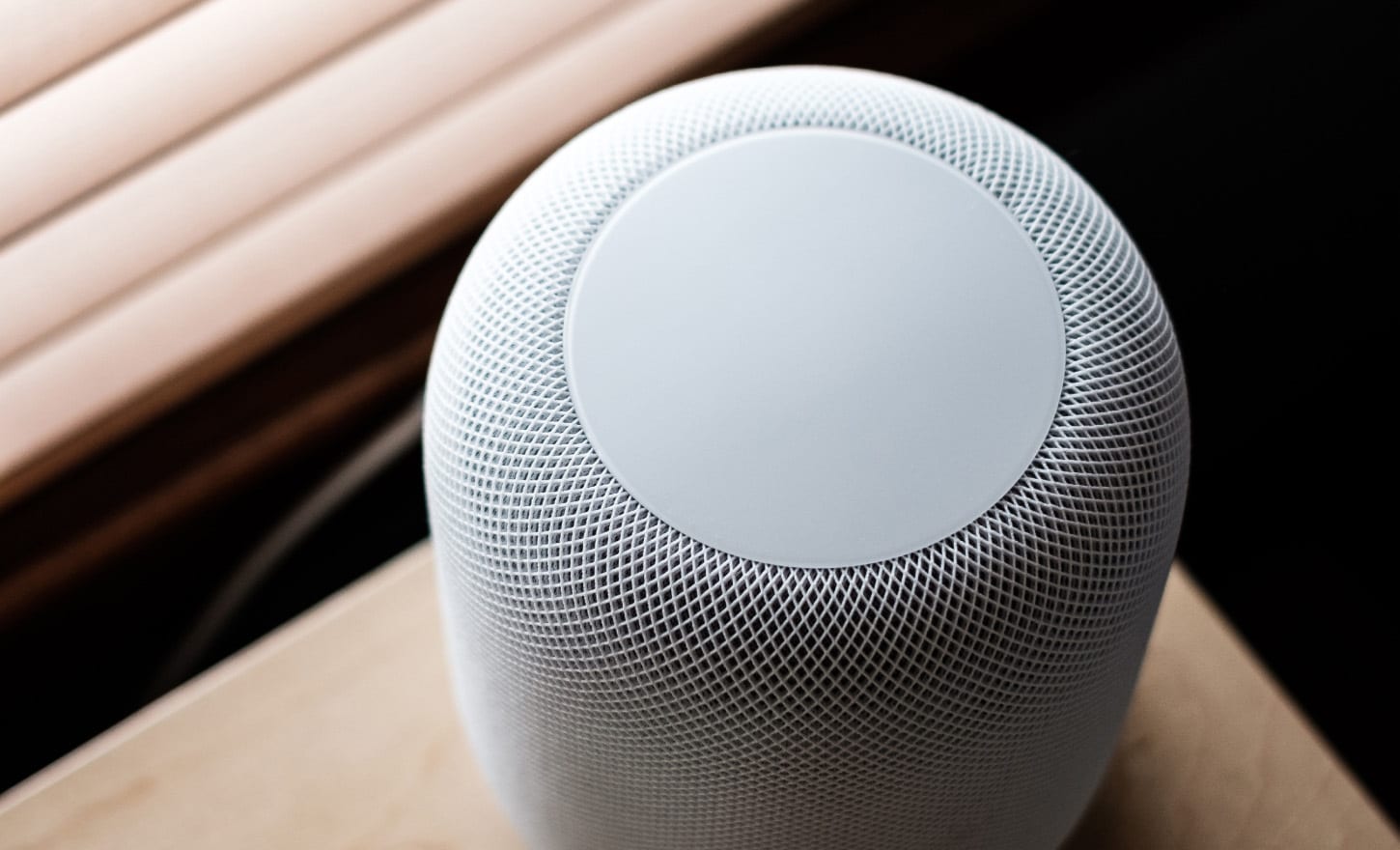 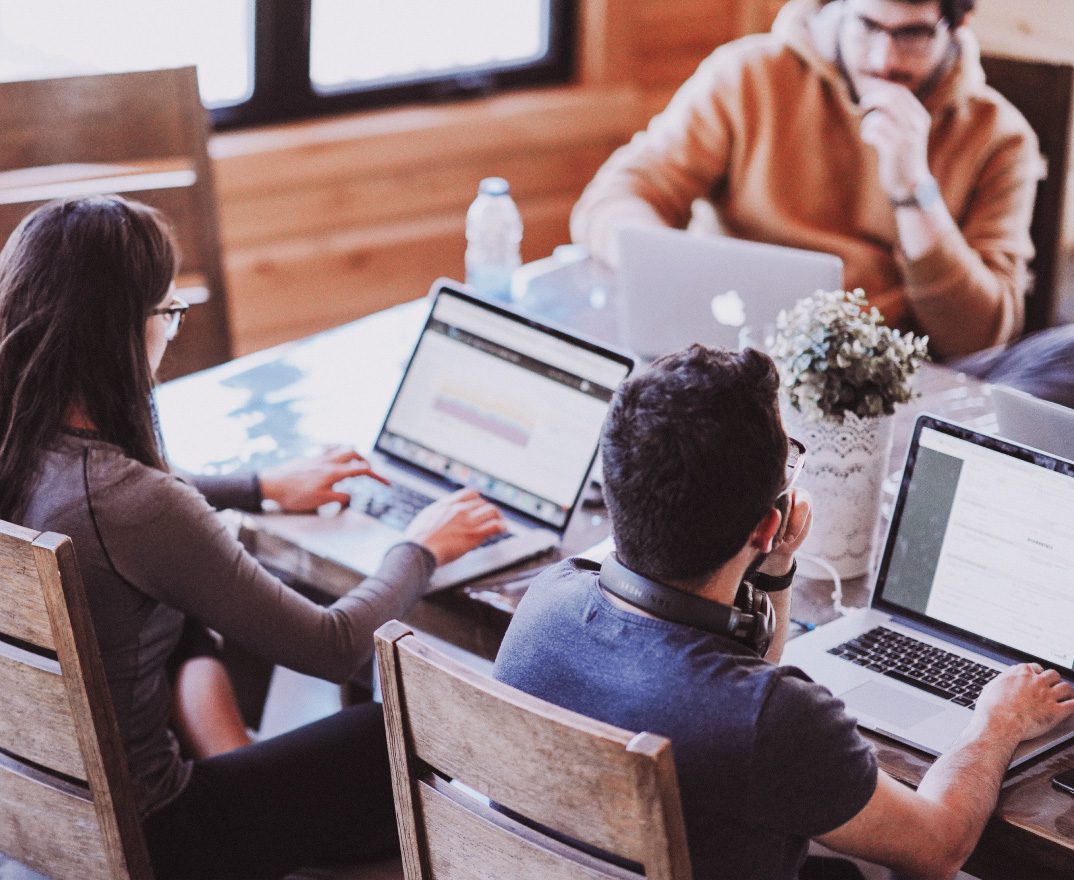 When someone has an idea for a product, function or service, designers tell a story, either in written or visual form, to explain what this vision looks like.

When you create a UI, you don’t just design the buttons. You also build a narrative, which guides users through the interface.

Consumers are increasingly reliant on their personal voice assistants, such as Siri and Alexa, but these tools are more than technology. Someone has to write the script telling Siri what to say and how to react in different situations.

Perhaps the most extreme example is people who create “fake influencers” on social media are garner millions of followers. The audience realizes that these personalities aren’t real, but because their stories are so compelling, they pay attention.

It’s been estimated that we spend 1/6th of our life watching television. In the US alone, the entertainment industry generates more money than all of Belgium, and a little less than Switzerland. That in itself shows us the massive influence of storytelling.

So from the work that we do as designers to the ability for stories to shape much of the world’s economy, we see one simple truth: Stories define society. Here’s why designers should care.

From design thinking to storytelling

Design has changed significantly over the past few years. The focus has shifted from beautification and graphic design to design thinking and consultancy. Now, we’re on the cusp of another transition, and the catalyst is storytelling. This shift is illustrated in one of Star’s recent projects, Nomi. Nomi is a robot that lives on the dashboard of an electric car. Four years ago, when we started working on the project together with NIO, our brief consisted of words like, “Smart Car”, “HMI”, “Voice assistant”, “helpful”, “premium” and “friendly”. These words fall into two main categories: function and emotion. We then used stories to find the overlap between the functional and emotional descriptions in our brief, and that overlap became Nomi. 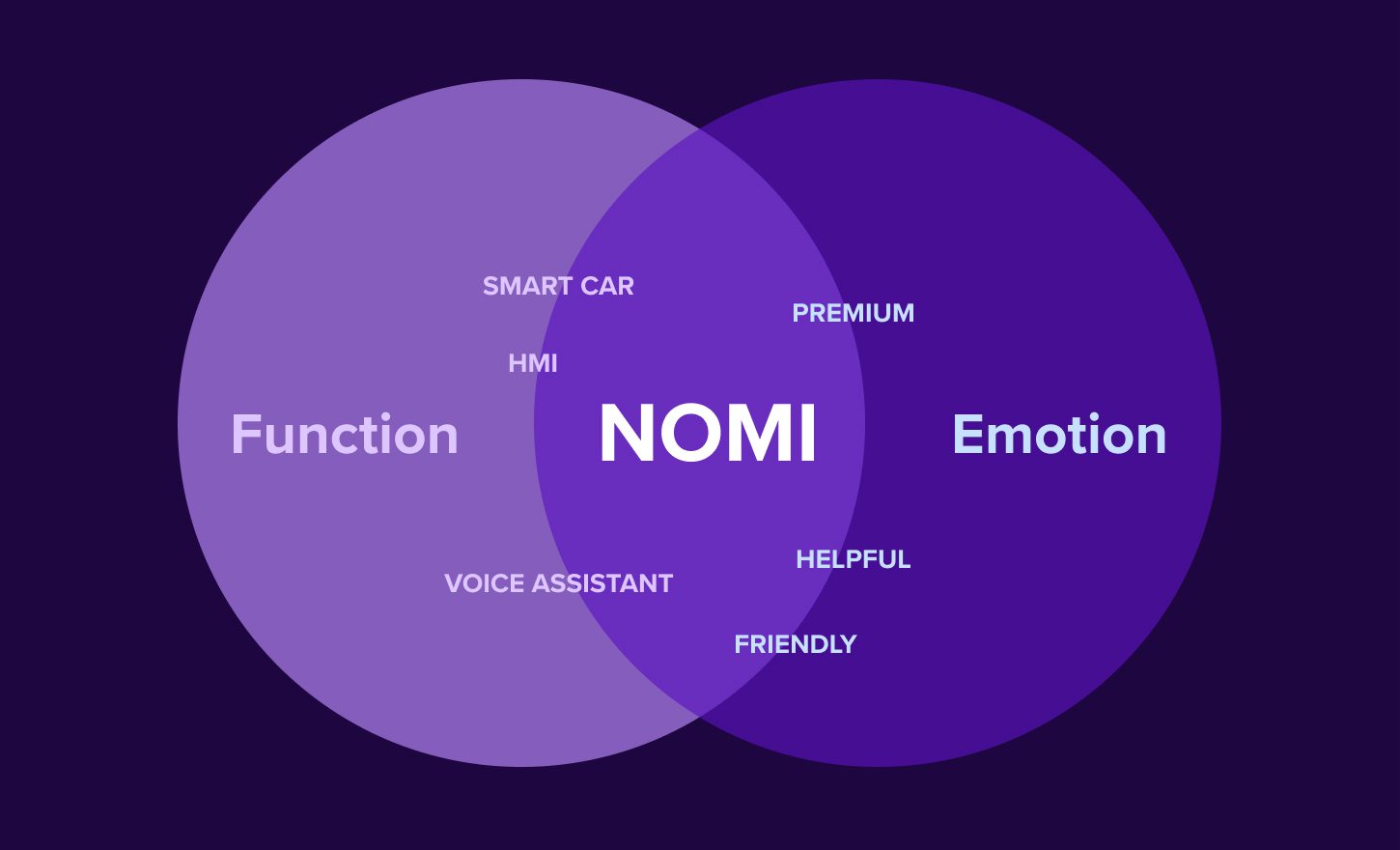 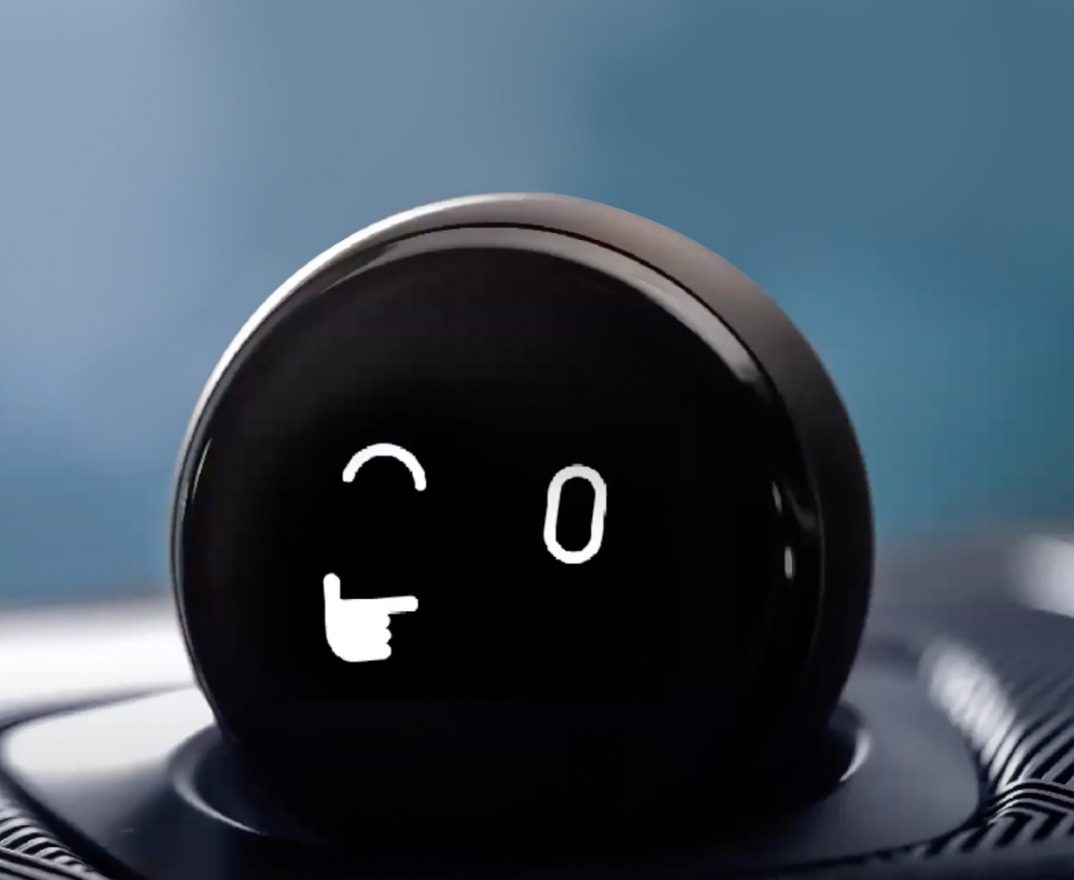 Nomi went on to win a 2020 Reddot design award, and has been hailed as “one of the world’s most adorable in-vehicle virtual assistants.” One of the reasons why Nomi was so successful is because the emotional and functional parts blend seamlessly together. There’s just one Nomi; a complex service that feels quite simple.

The world is becoming increasingly complex, and so are the products we use. Stories make complexity relatable. If you, as a designer, can make a complex product feel simple and immersive, you win. What we’re seeing is a shift from design thinking to narrative design, where storytelling and design are inextricably linked. To put it simply, we’re entering a phase where designers need to become storytellers.

Find out more about how we made Nomi come to life.

Getting started with storytelling

As I mentioned previously, as designers we’re used to telling stories in order to understand the use cases related to the products we design. And we can build on that experience in order to become bonafide storytellers. In fact, there are many commonalities between design and writing, the discipline normally associated with storytelling. Consider the following:

The point is, you already have the tools you need to get started with storytelling. Hack your design skills, and apply the tools and processes you use in your work to build your design narrative.

And, finally, a word of caution. Creating a narrative means telling a story, but it is also presenting facts in a way that supports your values. We all connect the dots differently, and we can use stories to make sense of the same facts in different ways. Owning the narrative means you have the power to influence others. Be sure to use that power wisely and responsibly.

Would you like us to help you build your product narrative? 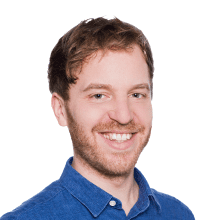 Wolfgang is a seasoned global design consultant and researcher, with experience working for numerous Fortune 500 enterprises and living in six countries. With a knack for storytelling, he enjoys inventing unusal robotics and IoT products, which has led to multiple pending patents for robotic in-car companions in the United States.

The way vehicles are bought and sold is changing. Check out what brands must do now to prepare.
Read more
August 6, 2020

Find out how telehealth can benefit from a holistic service design approach.
Read more