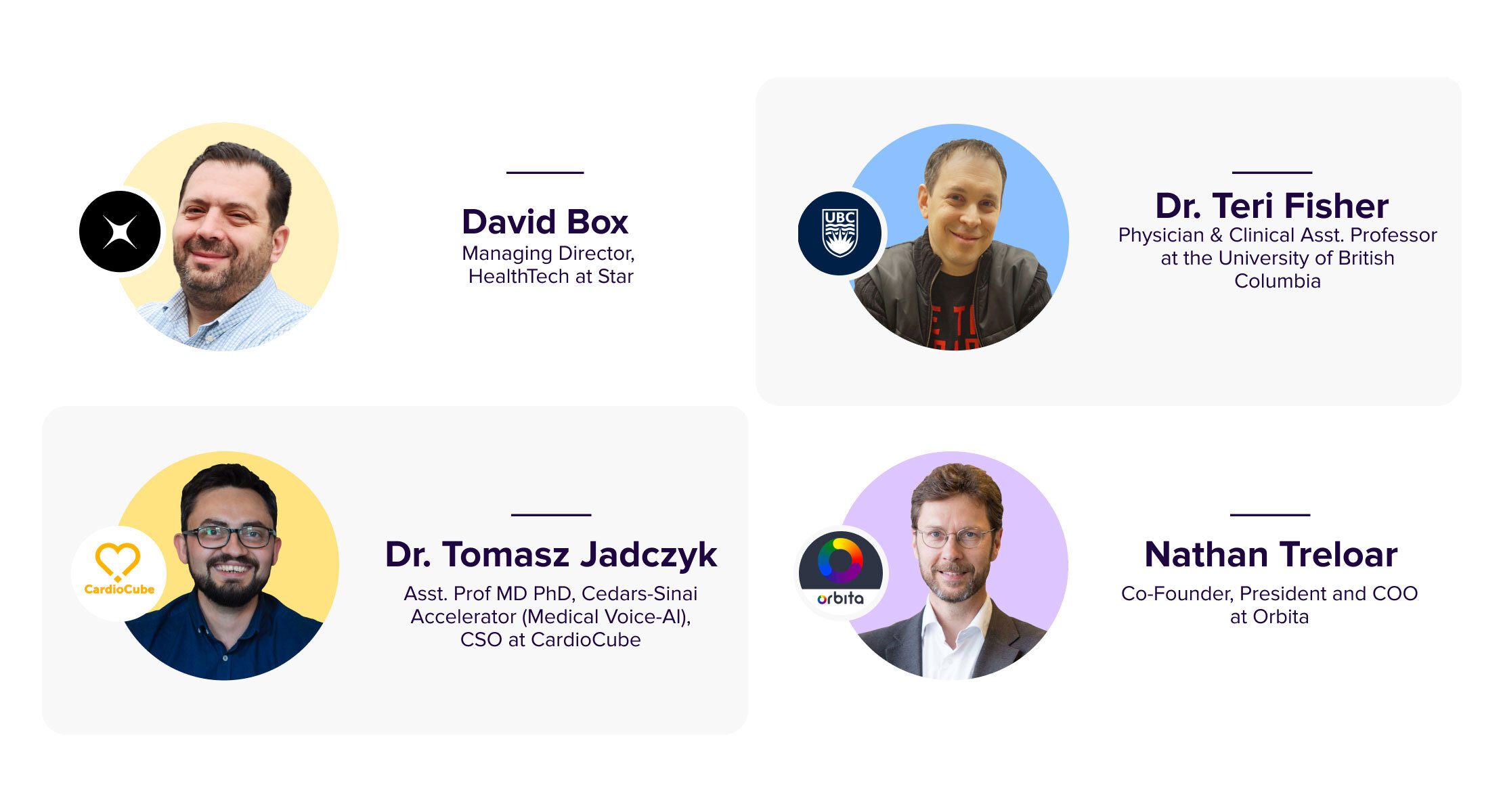 In our smartphone-centered era, where so much has come to revolve around text, it’s easy to forget how impactful our voices are. But by offering convenience, meaningful interactions and reduced friction, along with myriad other benefits, voice technology is transforming healthcare. We brought together four leaders with expertise in creating and launching voice-fueled healthtech solutions.

Join them in this insightful conversation that examines the scaling role of voice in healthcare, the challenges it faces in achieving widespread adoption and the opportunities for driving real stakeholder engagement you can start harnessing now.

Dive into how voice tech is transforming healthcare.

Listen to the podcast

Giving a voice to everybody in healthcare

The healthcare system is complex, costly and under the immense strain of an aging population, shrinking workforce and ongoing population health challenges.

For those who aren’t technologists or healthcare professionals, it can be easy to miss the vast transformative potential of voice in healthcare. That’s why we naturally compare voice technology to products we’re familiar with like Alexa and Siri. While, ironically, many of these solutions are powered by Alexa or use Alexa as a conduit, it is indeed a certain simplicity and convenience that make them so impactful in healthcare.

Here are just a few of the key points the podcast guests shared that explore what voice offers:

If healthcare companies can create solutions that embody these five core principles, they’ll be able to leverage voice to its fullest potential.

What stands in the way of widespread voice adoption?

If voice is so great, you might be wondering why it isn’t universal already. David described the biggest stumbling blocks for voice are “regulatory and compliance” issues and that “speaking information about a patient’s condition, for example, and you’re in a public setting, poses a challenge.”

Likewise, there is not enough trust in the technology. Strangely, however, Teri described how this isn’t coming from the patients but providers “We are missing people who will be brave enough to really inject this technology into the healthcare space.”

Tomasz further illustrated this dissonance between the patients and providers by describing recent studies he and researchers at Cedar-Sinai Hospital have conducted. “Interestingly, elderly patients are okay with voice because it’s so natural to use, and the entry bar for using voice technology is relatively low, so it’s more applicable.

It’s not what you say, but how you say it

All four podcast guests were optimistic about voice technology’s ability to navigate these challenges and achieve scale. First and foremost, David noted that many of the above challenges should be overcome through “multimodal approaches in healthcare that offer voice, text, web, mobile as well as other means of engagement as opposed to voice only.” Voice thus must be a part of a comprehensive and holistic user engagement strategy.

Signaling the importance of voice and other new technologies, including artificial intelligence, Nathan showed how automated bots have saved an immense amount of time for healthcare workers during the global COVID vaccination process while boosting engagement rates. Call centers have “about a 30% engagement rate, which means that 70% of the people have signed up for the vaccine aren’t being reached to confirm that they’re coming in for their appointment…with these automated bots, we’re seeing engagement rates of up to 80%.”

But this is just the beginning of what voice offers. We don’t have to look far into the future to get a sense of what it can really do. Teri described how when we speak. There’s much more to it than just what we say. Using the example of asking his son how his day at school was, the sentence “it was great” changes so much only with a tone shift.

Going further, he explained how “Computers can also detect that. And so what that means is you can start to extrapolate, and you can start to detect mental health issues, depression, anxiety and other conditions.”

These are called voice biomarkers, and while they sound like something from science fiction, they are here and now. Nathan described a research study that proved the ability to extract a person’s heart rate from 10 seconds of spoken audio. This is just the beginning of what voice-enabled healthtech innovations will be able to learn and understand only from the sound of our voices.

See how voice tech can help you lead healthtech innovation. Contact us to learn more.

The power and potential of voice in healthcare

We’ve only scratched the surface of what these digital health experts shared about the impact of voice technology in healthcare. Beyond these insights, they also explored:

They shed light on several more surprising facts, including that some patients are actually more honest with voice assistants than human physicians. As a final thought, Nathan reminded listeners that this technology isn’t some distant dream but is ready for use now, “the power and potential of voice technology and what can be done with it is ahead of how it’s being applied right now.”

Capture these insights and learn how to start embracing voice-powered health solutions.

Listen to the podcast now 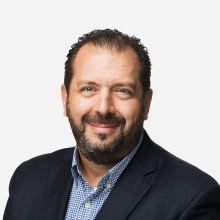 As Star’s Managing Director of HealthTech, David works with customers to ideate and develop digital healthcare products from inception to launch and beyond. Prior to joining Star, David spent 10 years working with customers in the healthcare industry building market-leading products and services that improve patient outcomes, increase engagement and enhance healthcare experiences. 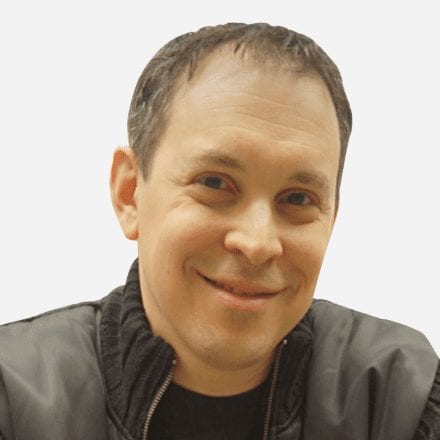 Teri is a Sport & Exercise Physician and Clinical Assistant Professor at the University of British Columbia. He is the creator and host of The Voice Den, a revolutionary online voice tech reality show that combines his passion for voice technology and education. He is the Founder of Voice First Health, a leading podcast covering the intersection of voice-first technology and healthcare. Teri is also the founder of Briefcast, the premier flash briefing network on Amazon Alexa. 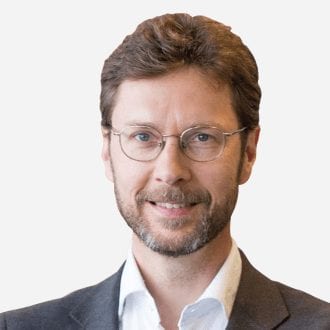 Nate is the Co-Founder, President and COO at Orbita. Orbita works with healthcare systems, payers, pharmaceutical companies, and healthcare service vendors to power digital healthcare solutions that improve outcomes, reduce costs, and minimize risks. Nate has over 20 years of experience as a key executive within FAST Search, Microsoft, RAMP and, most recently, Ektron. Nate is a respected expert and speaker on search, text and data mining and has advised hundreds of the world’s largest companies and government agencies. 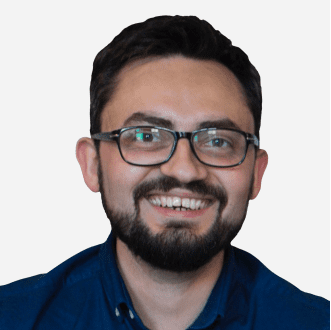 Tomasz is the Chief Science Officer at CardioCube (voice-enabled automated platform for medical data collection), developing software solutions that transform how people get care from their doctors. Tomasz is the author of Innovative Diagnostics and Treatment: Nanorobotics and Stem Cells and an Assistant Professor at the University of Silesia in Poland.

Get to know how to deliver healthcare innovation easily with our five-step innovation framework.
Read more